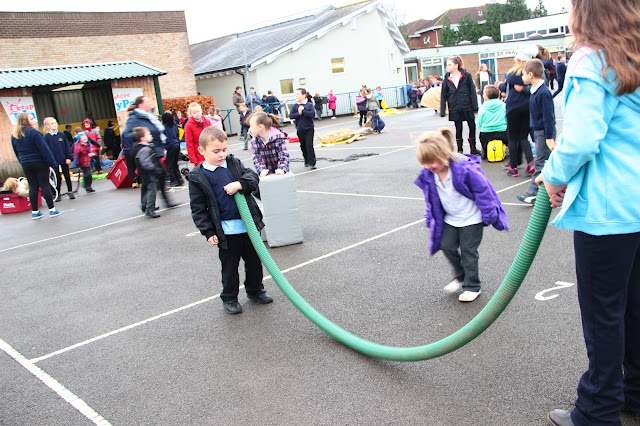 By Dan Rees-Jones
Within the first week or so of new job at Children’s Scrapstore as a Play Development Officer, I found myself delivering training in a small room to six lunchtime staff about play and playwork and what they could expect to see when their new Scrapstore PlayPod * opening in a few weeks.  I was confident in talking about play and playwork, but my main problem was that I really hadn’t got a clue about what they could expect to see!

It’s not that I was “loose parts shy”.  I am no stranger to Scrapstore and like many other play professionals I was one of those many folk that not only forgot my membership card every time but also relied heavily on Scrapstore for inspiration and valuable resources that supported and extended various different play sessions.... fondly remembering a play ranger session where we played cricket with a mannequin arm with much amusement!

The day before “The Opening” after delivering a training session, I thought I would be a good idea to do an observation of the lunchtime to gauge how introducing hundreds of loose parts into the environment might work… After approximately 15 seconds of standing on the playground a girl and boy approached me and asked me what I was doing….. They then announced that it was probably best for them to give me a guided tour of their playground and playing field.  As we all moved around the space they pointed out what features they enjoyed and the types of games they liked to play. They seemed really excited about their new roles as tour guides, which they took very seriously and in the knowledge that they had the complete attention of the ‘new person in our playground’.  I felt quite honoured that they were giving up their free time to show me their playground and enjoyed the attention I was receiving.  As the tour progressed I was also invited to play various different types games they liked playing and asked if I knew any games…. And so on and so on…..then the whistle went and that was the end of playtime.  Observation fail!


On the opening day, I had a small briefing with the lunchtime staff, where I tried to inspire confidence and excitement within the team… which was difficult in the circumstances… but I think it went well and everyone seemed excited about the prospect.  Just before the children arrived on the playground we removed all the large loose parts from the Scrapstore PlayPod leaving the floor clear so children could run into the structure.  Not knowing what was about to happen created some a range of feelings for me at this point.. an unusual mixture of giddy excitement, dread of something going wrong leading to anticipation/nervousness of being the one responsible or the notion of being dramatically under whelmed.

I heard the children before I saw them then in what seemed like a stampede about 100 children ran past me with obvious excitement, shouting and screaming. Some children appeared to be clutching almost waving pieces of paper, which I later learned were design plans for the structures they wanted to build!  The effect for the first few minutes was quite mesmerising, almost unbelievable… More and more children kept streaming from the lunch hall and then proceeded to literally clear every item of “scrap” out of the structure onto the field with the adults, (myself included)… just stood still almost rooted to the spot watching in amazement. Quite redundant.

To the observer it looked like 210 children had just unwrapped their presents on Christmas Day in the playground, a powerful assault on the senses….lots of bright colours, movement in every direction and plenty more noise.  It was chaotic to observe in the first instance.  Once the ‘Great Scrap Rush’ subsided the play morphed into a hive of frenzied building activity.  Large and small groups of children were making dens, offices, hammocks and swings building off anything and everything available to them. There was small groups combating with cardboard tubes, others pulling children around in crates and banging drums or making as much noise with scrap as possible.  As all of this unfolded I started to relax and then found myself smiling… The children weren’t enjoying this, they were loving it, which was an enjoyable spectacle to observe.

The lunch time was over as quick as it started. I wasn’t sure how all the stuff was going to fit back inside the box…but the children collaborated brilliantly.  As the playground became clean and silent again I had an epiphany:

Maybe I am a loose part?

Just yesterday, I had been the new and exciting loose part/person, bringing novelty and interest into the environment.

Today not one child spoke to me or even seemed to acknowledge me being there.. It was like I had become invisible or hidden from sight.  Because of the loose parts I had become redundant to the children’s play needs.

What if I am a loose part?

Whether I am a loose part or not… what this experience demonstrated to me was the super powers loose parts possess.  They are an amazing enabler in play and offer potential to build, create, transform, destroy, build resilience, learn about, stimulate imagination, support group collaboration and build friendships.

The description ‘loose parts’ was first explained by Simon Nicholson in 1971. His theory was based on the idea that children will play more imaginatively and flexibly with loose parts that are lying around than specifically designed play equipment.

‘In any environment both the degree of inventiveness and creativity, and the possibility of discovery, are directly proportional to the number and kind of variables in it.’

Here is another account from a playwork trainer of his observations of how loose parts play can make a significant impact on children’s approaches to play.
Further Reading

You can also read our other blog posts in this series:
What is Play?, The Importance of Play, The Play Cycle, My Sofa: Enabling Environments, Easy Rider: Risk and Play, Children and Schemas, Visual Play Audit Service 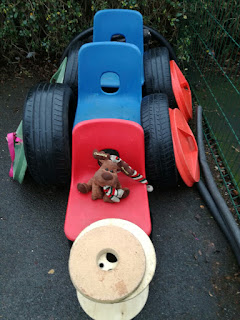 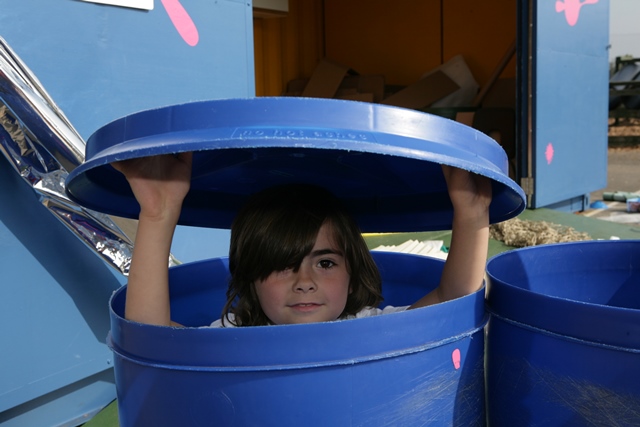